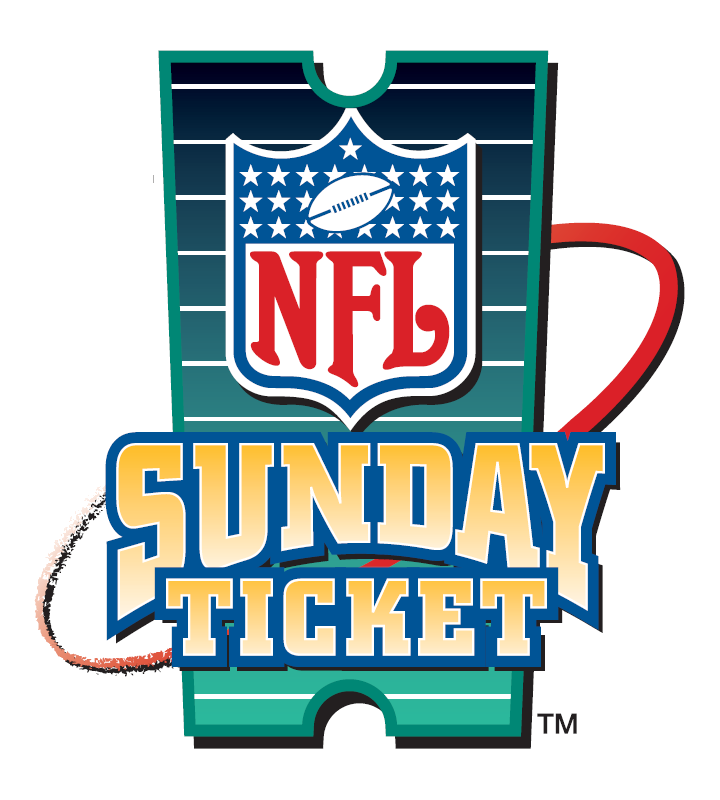 If you remember, there was a time (2010-2011) when you could enjoy any of your non local NFL teams via the PS3. For some reason DirecTV and/or the NFL no longer supported the gaming console. Unfortunately, that was the only reason I kept that system around. I recently found a post stating something spectacular, Sunday Ticket is coming back to gaming consoles.

This season, DirecTV has been giving apartment- and condo-dwelling die-hard NFL fans a new lease on life.

NFLSundayTicket.tv allows consumers to stream live, out-of-market NFL games every Sunday afternoon to their computer, tablet, smartphone or game console, including XBox One, PlayStation 3 and PlayStation 4, depending on which level of package they buy. To subscribe, consumers go through an online screening process at NFLSundayTicket.tv to see if they’re eligible for the service.

The college-focused campaign includes a partnership with local Papa John’s at certain campuses and a satellite media tour with former NFL running back and Florida All-American Fred Taylor, who will promote a special discount offer to students at his alma mater.

“As the competition for a playoff spot intensifies in the second half of the NFL season, fans who can’t get DIRECTV can now watch every game, every Sunday with NFL SUNDAY TICKET.TV at half the regular season price,” said Alex Kaplan, vice president of Marketing, DIRECTV. “We’re getting the word out to anyone in an apartment or condo buildings, who don’t have to miss a single down of their favorite team’s game if they have a broadband connection.”