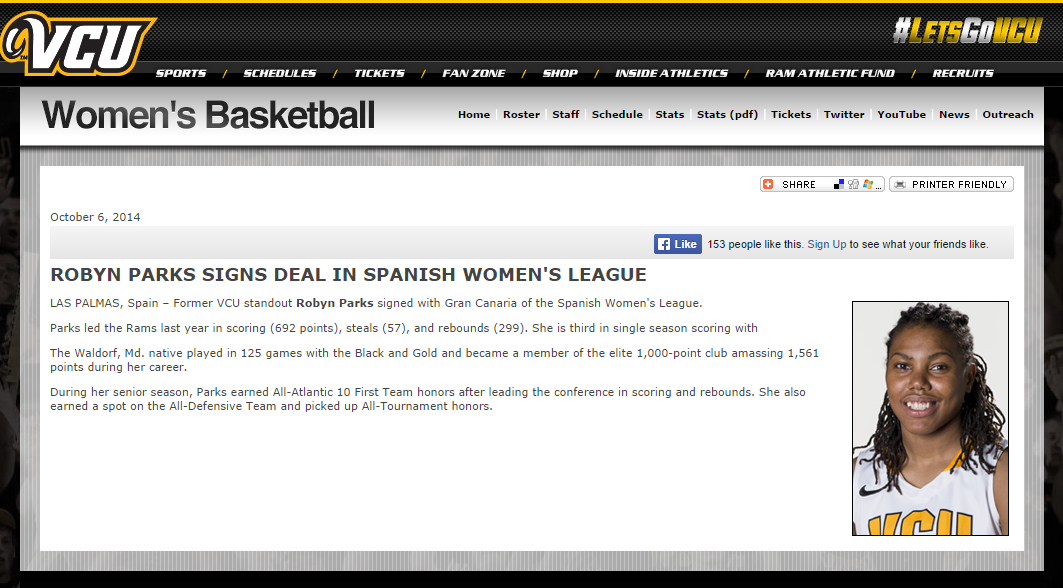 The Waldorf, Md. native played in 125 games with the Black and Gold and became a member of the elite 1,000-point club amassing 1,561 points during her career.

During her senior season, Parks earned All-Atlantic 10 First Team honors after leading the conference in scoring and rebounds. She also earned a spot on the All-Defensive Team and picked up All-Tournament honors.

I just want to take the time out to congratulate Robyn Parks on being selected by Gran Canaria of the Spanish Women’s League!!! Show ’em how it’s done!!! 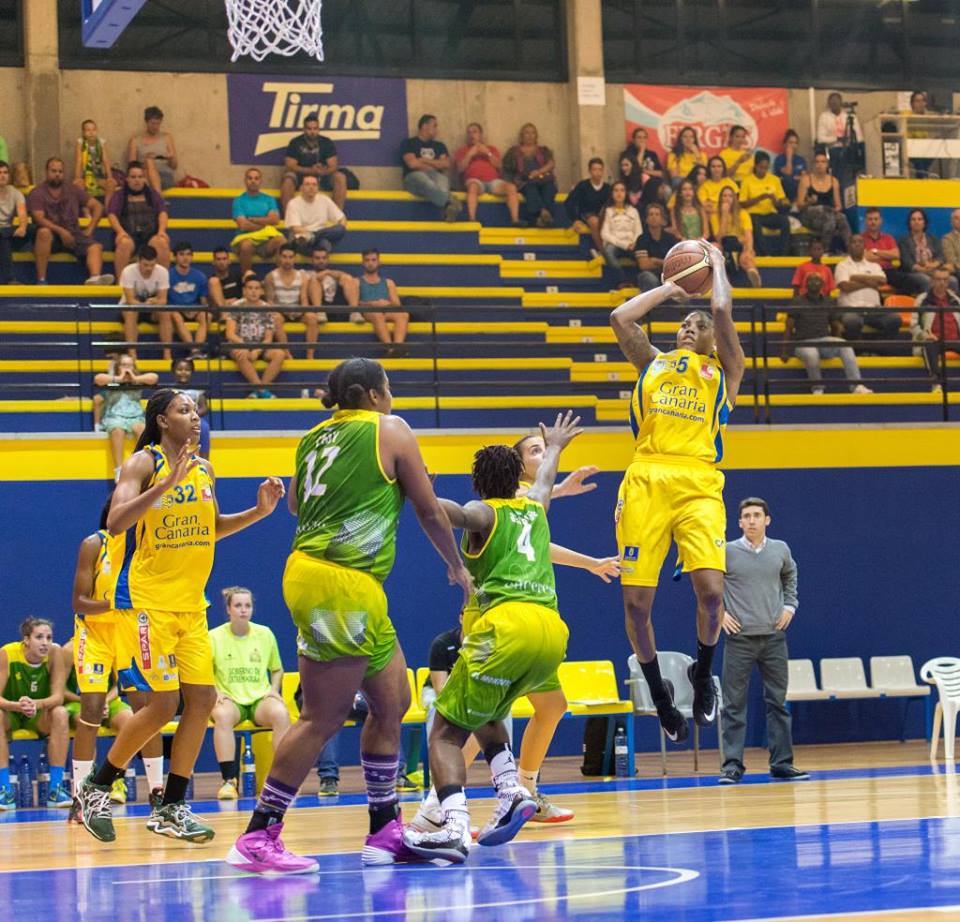